Award season is upon us!

“Strange Waters,” published in Strange Horizons April 2, 2018. A time-traveling fisherwoman is lost and trying to get home to her children.

I have officially entered my first year of eligibility for the John W. Campbell Award! What!! I know!!

Now, on to my favorite reads for the year!

Dread Nation by Justina Ireland [YA, where that factors in]

Trail of Lightning by Rebecca Roanhorse

Children of Blood and Bone by Tomi Adeyemi [YA, where that factors in]

The Tea Master and the Detective by Aliette de Bodard

Beneath the Sugar Sky by Seanan McGuire

The Only Harmless Great Thing by Brooke Bolander

The Substance of My Lives, the Accidents of Our Births by José Pablo Iriarte in Lightspeed

Murders Fell From Our Wombs by Tlotlo Tsamaase in Apex Magazine

“Bride Before You” by Stephanie Malia Morris in Nightmare Magazine

“And Yet” by A.T. Greenblatt in Uncanny Magazine

“Your Slaughterhouse, Your Killing Floor” by Sunny Moraine in Uncanny Magazine

“She Who Hungers, She Who Waits” by Cassandra Khaw in Beneath Ceaseless Skies

“The House of Illusionists” by Vanessa Fogg in Liminal Stories

“Flow” by Marissa Lingen in Fireside

“The Chariots, the Horsemen” by Stephanie Malia Morris in Apex Magazine 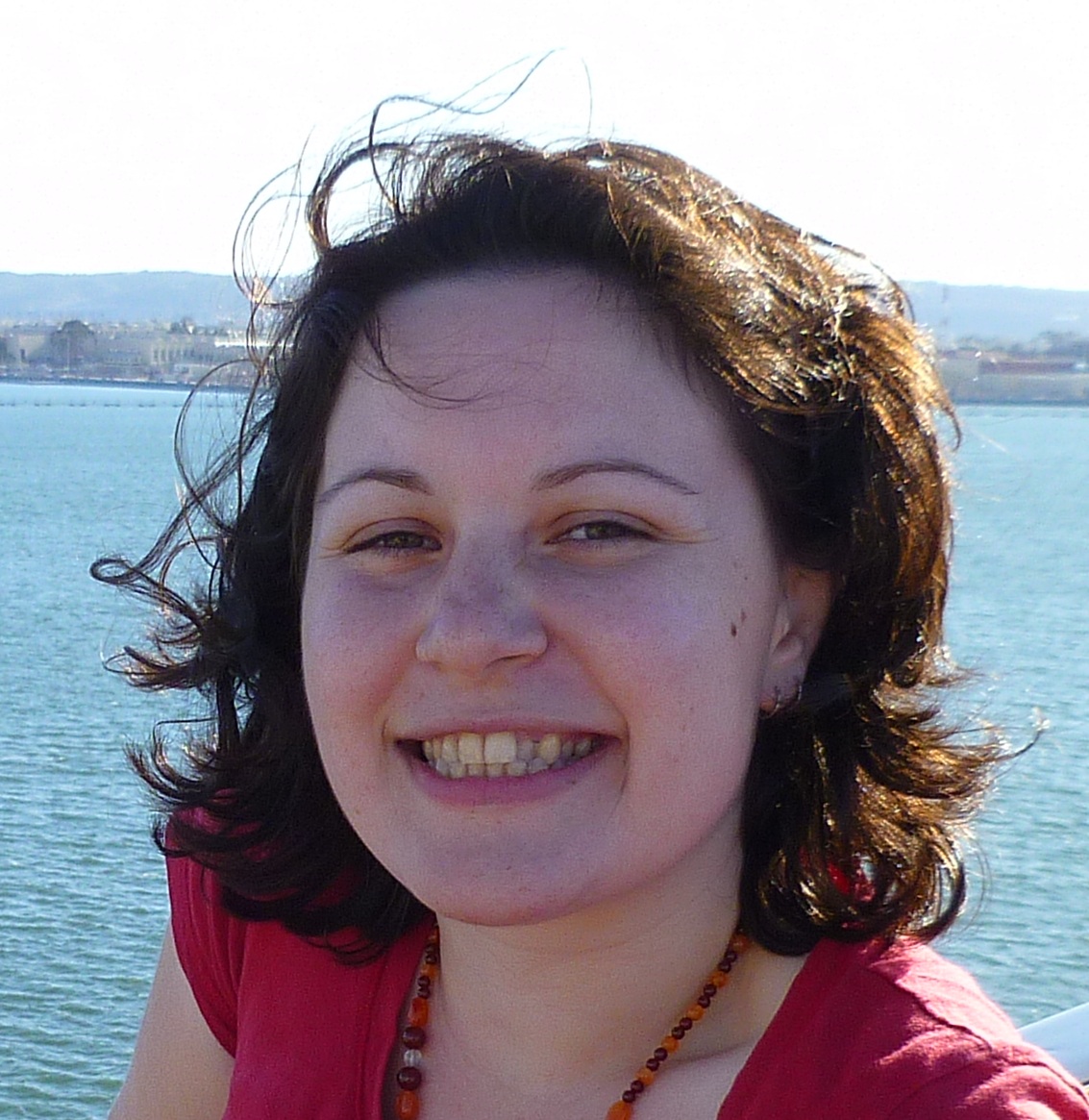